HOW TO FIX SOLVENT BOILS IN THE BODYWORK 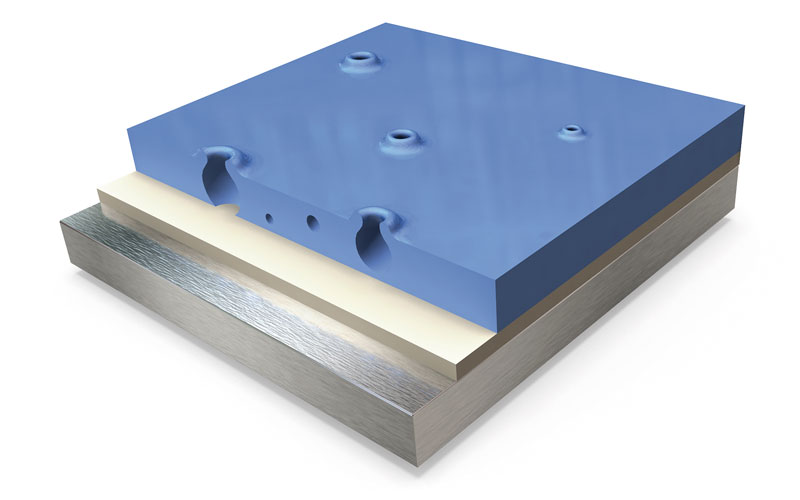 The different defects that can arise during the repainting process of a surface include poppings, also known as solvent boils.

What are car paint solvent boils?

Solvent boils appear when the solvent in a coat is occluded under the outer surface of the topcoat that has dried.

That is to say, these are solvent particles that have not finished evaporating, and that have been trapped by another top layer that has evaporated faster and has dried.
To prevent this problem, you must pay special attention to the drying process, always considering the room temperature and following the drying times instructed for the product by the manufacturer.

Causes for the appearance of solvent boils or popping

The main causes for the appearance of popping are:

Incorrect choice of hardener or thinner

In some cases, the problem may be caused by the use of a hardener or thinner that acts too quickly, preventing the solvent from evaporating completely from the base coat.

In this case, the room temperature must be considered, either because of a high outside temperature, or because of forced temperature increase in the booth, again influenced by the distance of the heat lamps from the processed part.

Applying a coat of paint with excessive product, resulting in an excessive thickness of the paint film, can also lead to the appearance of popping in the part.

How to prevent solvent boils from appearing

The factors to consider for preventing this defect are:

Use a slower solvent

Ideally you should use a solvent that provides a balance between evaporation and booth temperature. Note that the higher the temperature, the slower the solvent to be used.

Applying thin and wet coats on the part will favour a much more even and homogeneous paint coat. If you also allow enough drying time between coats, the risks will be reduced.

It is important that professionals leave enough time for drying between coats (between 5 and 10 minutes depending on the load), and also before heating, without falling into the temptation to shorten the times to be more productive.

The drying time and temperature recommended by each manufacturer, and therefore, by each product, must be followed.

A sudden change in room temperature (outside or in the booth) will cause the outer paint film to harden. The subsequent evaporation of the solvents
retained on the inside will swell and break this film, and the typical bubbles will be formed. In addition, a difference in temperature between the sheet metal and the outside environment can produce a thermal shock, also causing the appearance of popping.

How to repair solvent boils in car paint

As in many other cases, you must first identify the extent of the paint defect. In the event of appearance of small-sized and superficial bubbles, follow the following process:

For larger popping, polishing the part will not suffice as the shape of the defect will still be marked. In order to guarantee finish of the part, it is advisable to carry out the painting process again: